Some time ago I asked Mateusz Sroka about short making-of on his great digital landscapes images. Here is step by step instruction how to create such beautiful images in VUE and World Machine software.

Hi there everyone!
As you knew we recently released new 3d models collection of home gadgets. I’m realizing that some of you just starting your journey into 3d world, and simply can’t afford it.
That’s why I asked one of our designers to prepare something special for you. Fashionable fixed gear bike on rack. You can hang it in your visualization, or simply lean against the wall in the corner of your 3d street. It’s all up to you because it’s free for commercial use. 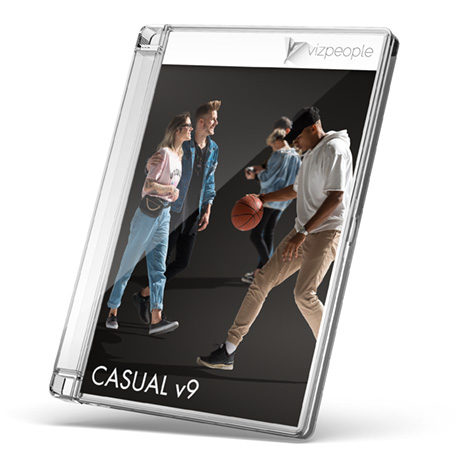 More than 700 great photos of people in everyday scenarios.