This case could have been terrible result end for everyone. Lawsuits with large damages and compensations for everyone in this story.

Could have been!
Because five years ago, during photo session with Garry we paid him for his work and he signed small document called Model Release. This model release is a licence that allow us to manage and use Garry’s image in our products and our client’s works.
My lawyer contacted Garry and put a fire out and Garry is no longer treating my clients.

Every cut out people image in our collections have it’s own model release. That allow our clients to use our photos in their work without any fears of being sued. 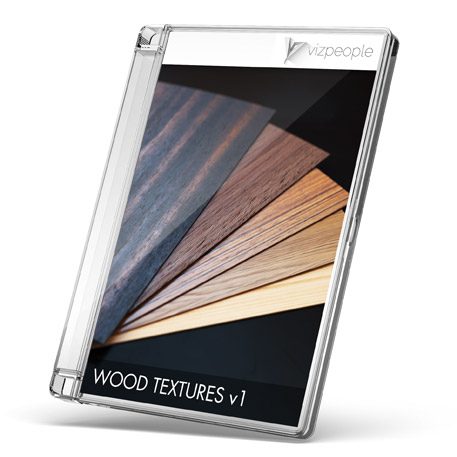